"The NEBRASKA BASEBALL ACADEMY is passionate about teaching the game of baseball and passing our knowledge on to the next generation of ballplayers.  The Academy will provide detailed instruction from highly trained and qualified coaches and will do so in a fun and positive manner.  Our goal for each session is for our players to take at least ONE piece of advice and apply it to their game.  We feel if players can do that enough, over a period of time, it really adds up!  We truly want to make a positive impact on all players on and off the field!" 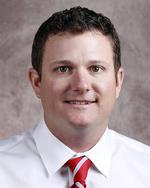 Will Bolt was named the 24th head coach of the Nebraska Baseball program on June 14, 2019.  He brings 16 years of coaching experience to the Nebraska program, including five seasons on the Husker baseball staff and four years as a head coach at Texarkana College.  Bolt returns to Lincoln after spending the past five seasons on the Texas A & M staff where he helped the Aggies to five straight NCAA regional appearances and a trip to the 2017 College World Series. 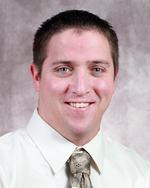 Jeff Christy joined the Nebraska baseball staff as an assistant coach in June 2019.  Christy is the team's pitching coach.  Christy, who played a key role on Nebraska's 2005 College World Series team, brings nine years of collegiate coaching experience to the Husker staff.  He spent the last two seasons as a volunteer assistant coach at Texas A & M. Coach Bolt announced the addition of Danny Marcuzzo to his staff as volunteer assistant coach and the Director of the Nebraska Baseball Academy.  Marcuzzo spent the 2018 season as the assistant coach and recruiting coordinator at Coffeyville Community College, working primarily with hitters and infielders.  Marcuzzo coached at Central Oklahoma for two years before going to Coffeyville. 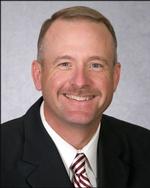 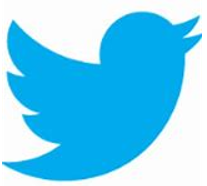 Curtis Ledbetter joined the Nebraska Baseball staff in May, 2008. Curtis graduated from the University of Nebraska in 2005. He played collegiately at Garden City CC (KS) and the University of Nebraska-Lincoln. At Nebraska he earned All Big XII honors in 2003-05 and Big XII Tournament MVP in 2005. Ledbetter was drafted by Seattle and played three years of professional baseball.  In August, 2018, Curtis took the role as the volunteer coach after spending 10 years as the team's director of operations. 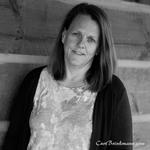 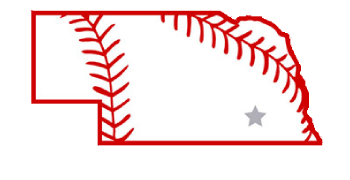